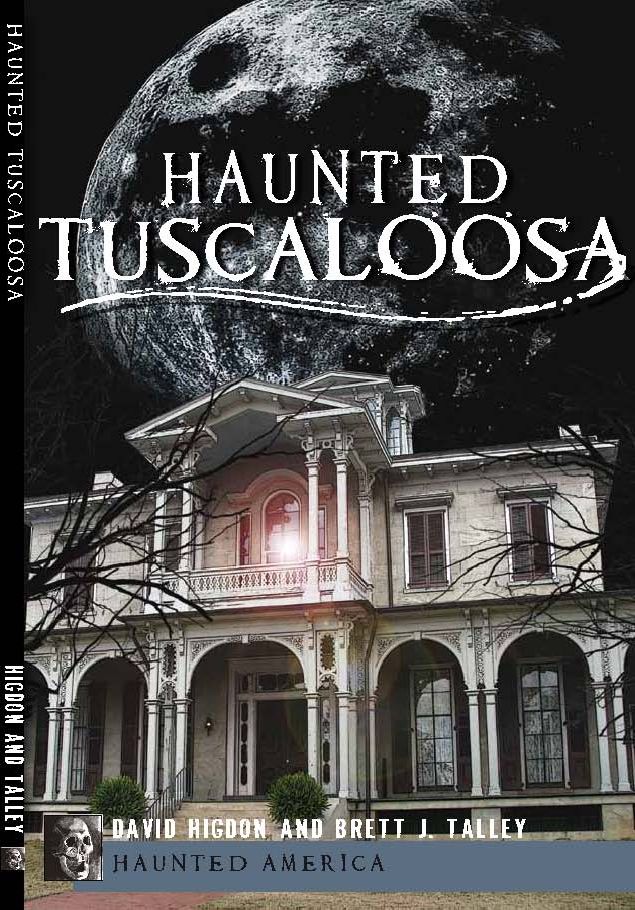 Tuscaloosa was first inhabited by ancient native tribes tied to the land by centuries-old traditions. Pioneering settlers later moved in, establishing a town and a university that would prove vital to the state. Some say these early inhabitants never truly left. Voices from the Civil War to the civil rights movement still echo in Tuscaloosa, where the past refuses to lie dormant. Now, take a terrifying trek through Tuscaloosa with authors David Higdon and Brett Talley as they delve into the city's shadowy history with tales of the jettisoned insane asylum, lingering antebellum mansions housing the ghosts of the original dwellers and haunted cemeteries where the specters of Confederate soldiers still march. From ghostly hot spots on campus to the shady outskirts of town, this is Haunted Tuscaloosa. 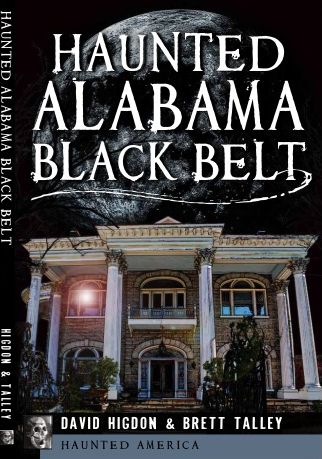 by David Higdon and Brett J. Talley There is a place in Alabama, a region that stretches across its lower middle  rom Georgia to Mississippi. It is a place steeped in history--a place where a people were enslaved, a nation was broken and a new dream of freedom was born. It is a place where the past is always near at hand. And sometimes, that past takes a moment to whisper in your ear. They call this place the Black Belt. From the Cato-Thorn House in Barbour County to the Snow Hill Institute in Wilcox County, Alabama's Black Belt has a great number of restless spirits that still haunt it. Join authors David Higdon and Brett Talley as they uncover the ghosts and hauntings of one of Alabama's most historic areas.