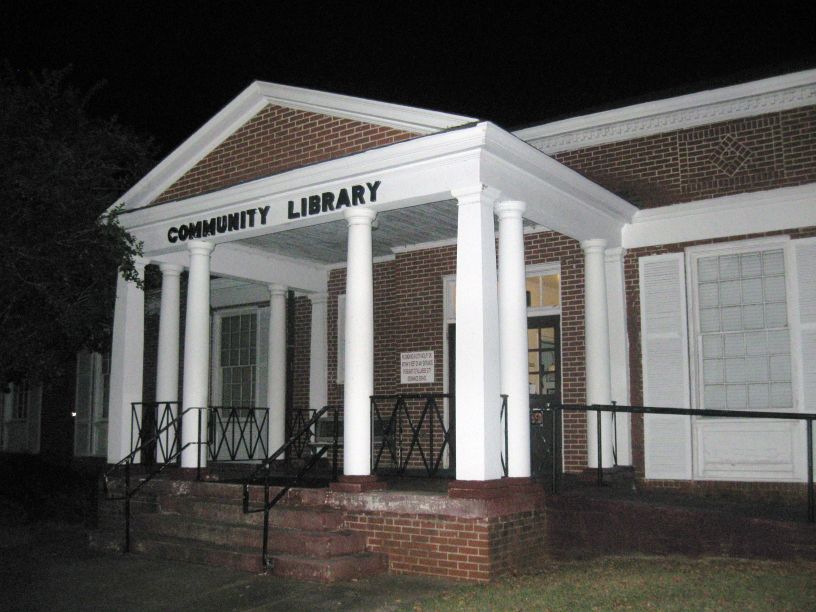 Reports of Paranormal activity include smell, full apparitions, and unexplained noises, being watched. 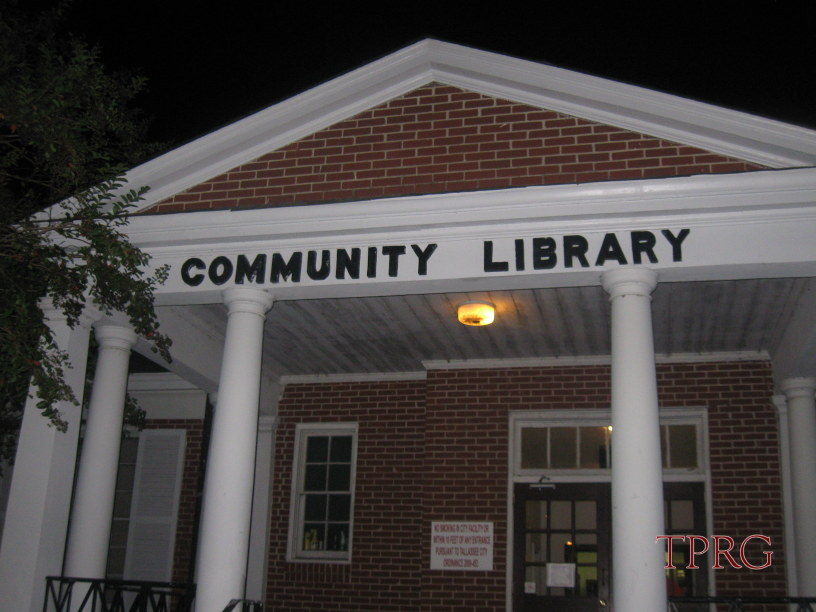 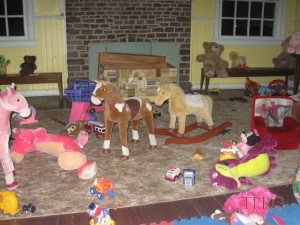 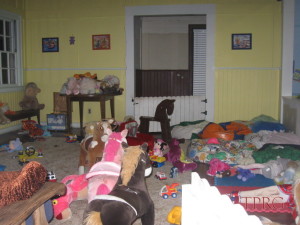 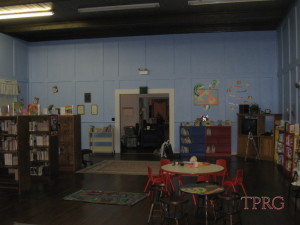 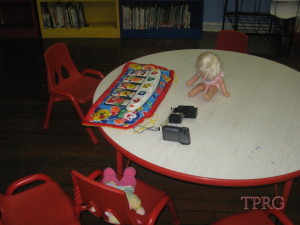 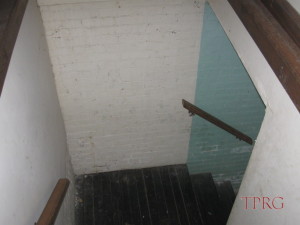 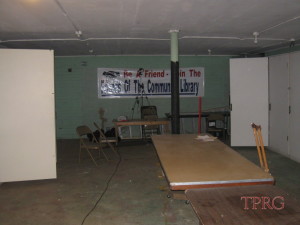 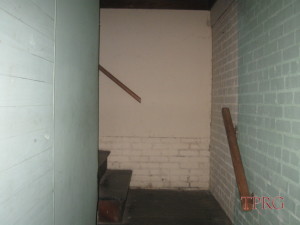 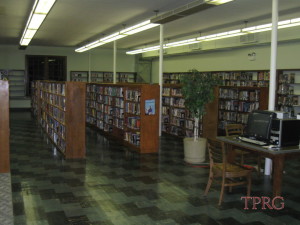 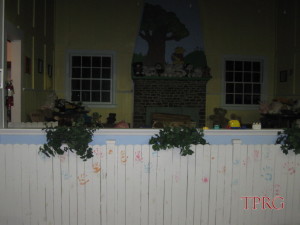 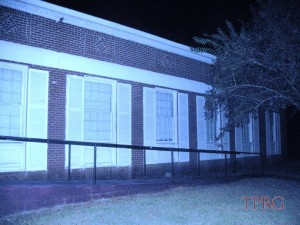 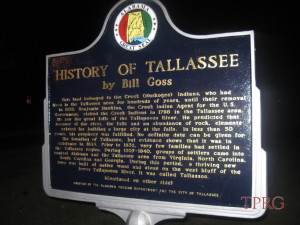 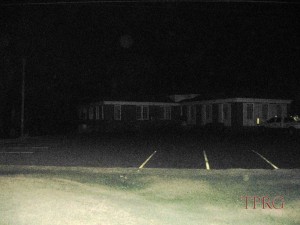 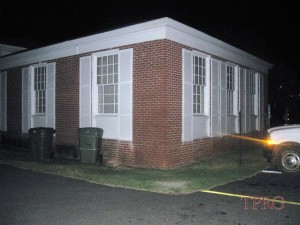 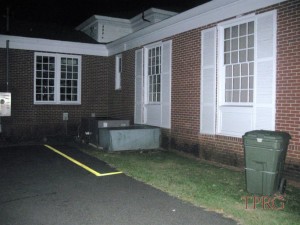 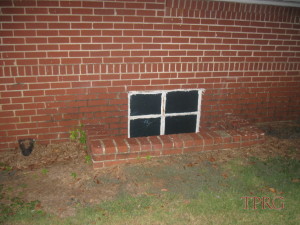 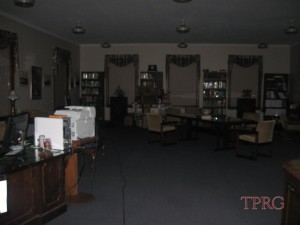 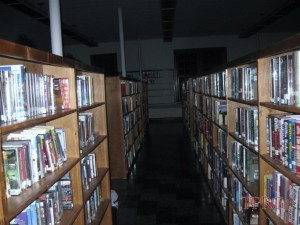 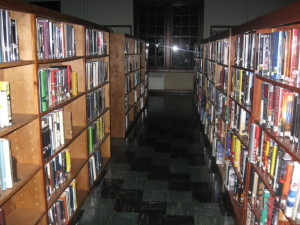 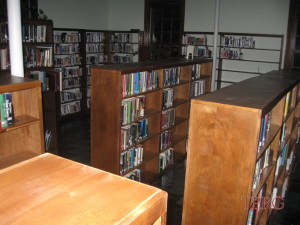 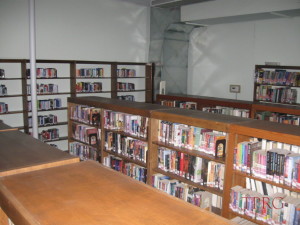 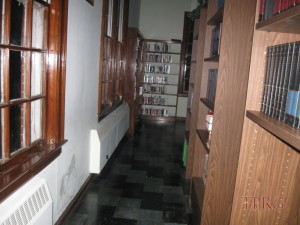 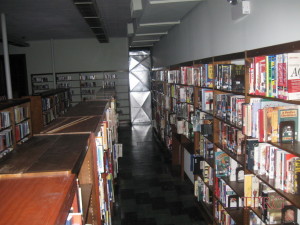 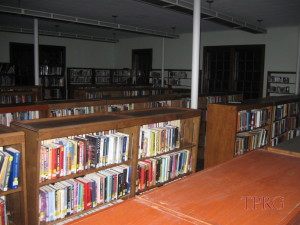 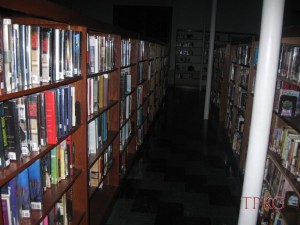 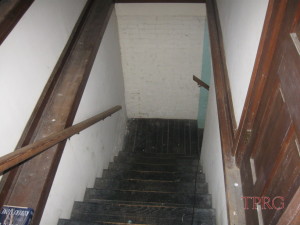 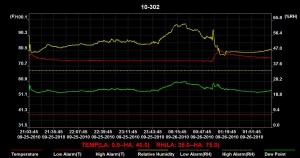 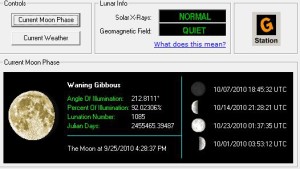 "Were are they going?"