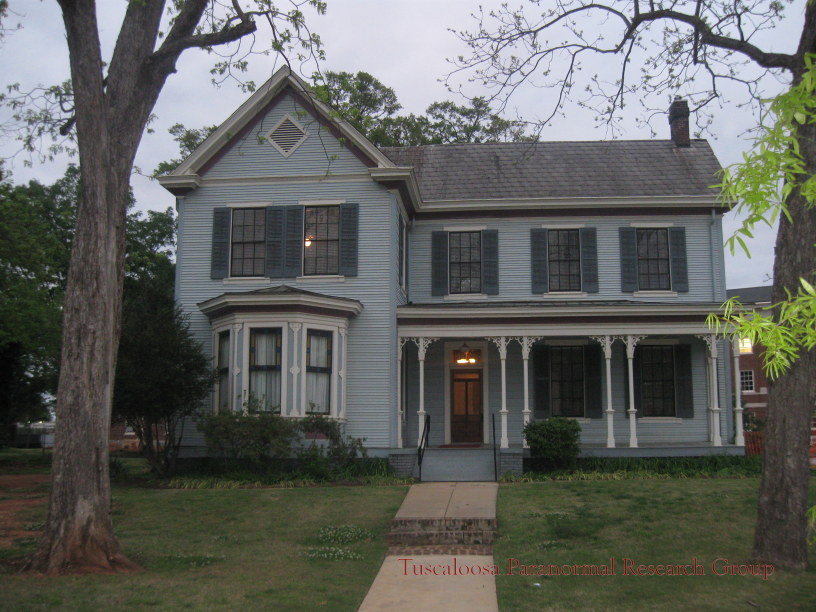 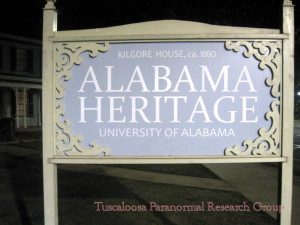 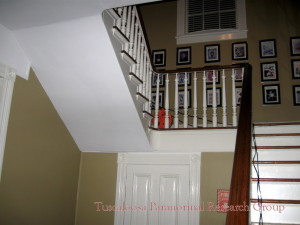 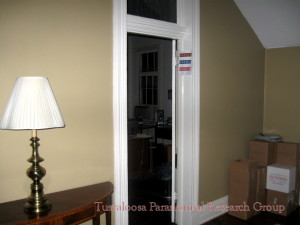 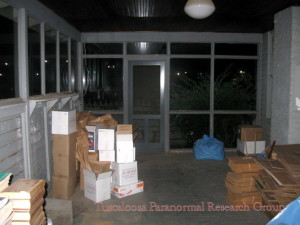 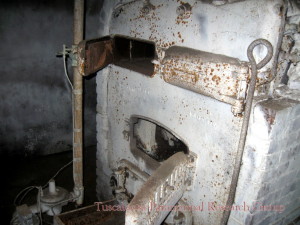 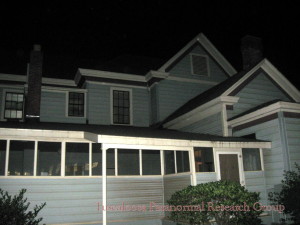 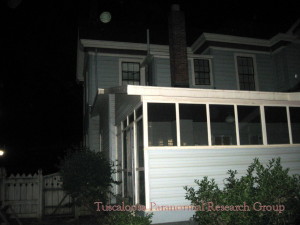 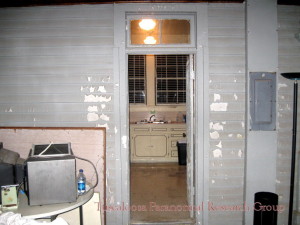 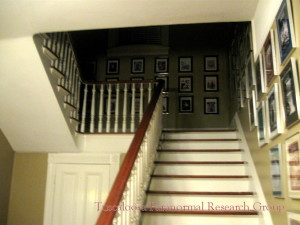 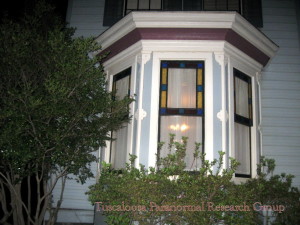 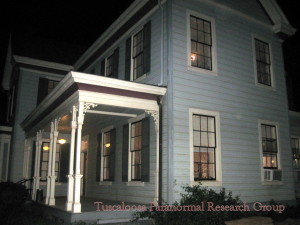 "Get Out Of Here"