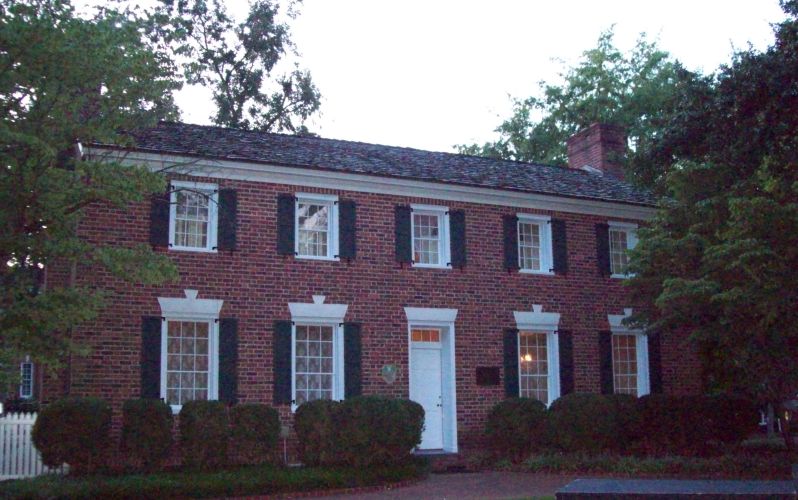 King was a wealthy businessman who came to Montevallo from Georgia during the early 1800s. Using slave labor, he built his mansion - one of the first brick homes in the state and also one of the few homes that had glass windows.

According to legend, King hid his money from advancing Yankee soldiers during the Civil War. Some say he hid it in the house; others believe he buried it in a peach orchard near the home.

The King House is reserved for special guests of the campus, and Reynolds Hall is still used by the Theater Department and alumni relations. King House was reportedly the first home in Alabama to receive pane glass windows.

Edmond King loved his Mansion House and his money. In 1863, just before he died, he decided to bury his money under a peach tree, to prevent the Union Army from taking his treasure. Also his wife and son died before he did, at the age of 82.

* An apparition of an old man has been seen wandering around the outside yard, carrying a lantern and a shovel as if to check up on his buried treasure, or to perhaps also visit the graves of his wife and son.

* While walking by the house at night, students saw a lantern at the window traveling across the second floor when no one was in the house.

* An apparition of an elderly gentleman was seen inside, sitting at his table, counting his coins.

* Students walking by during the day were startled by an slightly see-through elderly gentleman dressed in 1800's garb, waving in a good natured way at them from the second floor window.

* During a wedding reception held in this house, a huge, white-robed phantom became visible underneath the dining room table and floated out the window in front of all the guests.

* There are cold spots felt in his old bedroom. 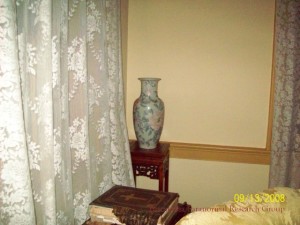 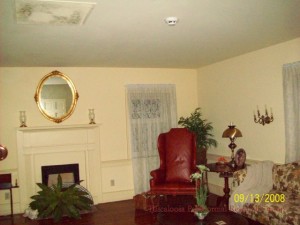 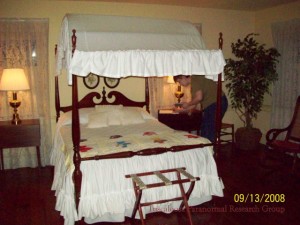 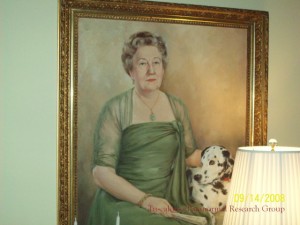 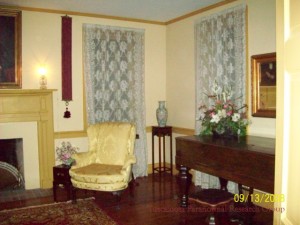 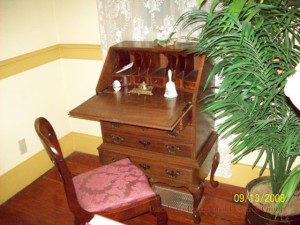 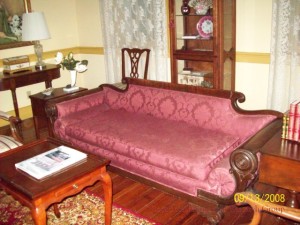 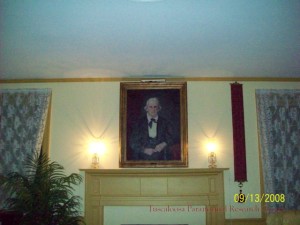 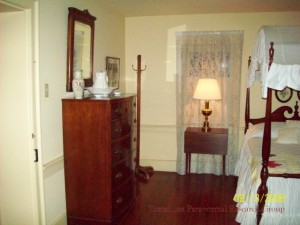 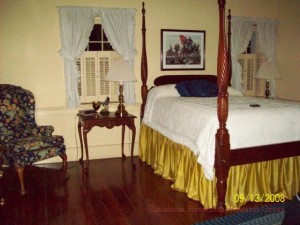