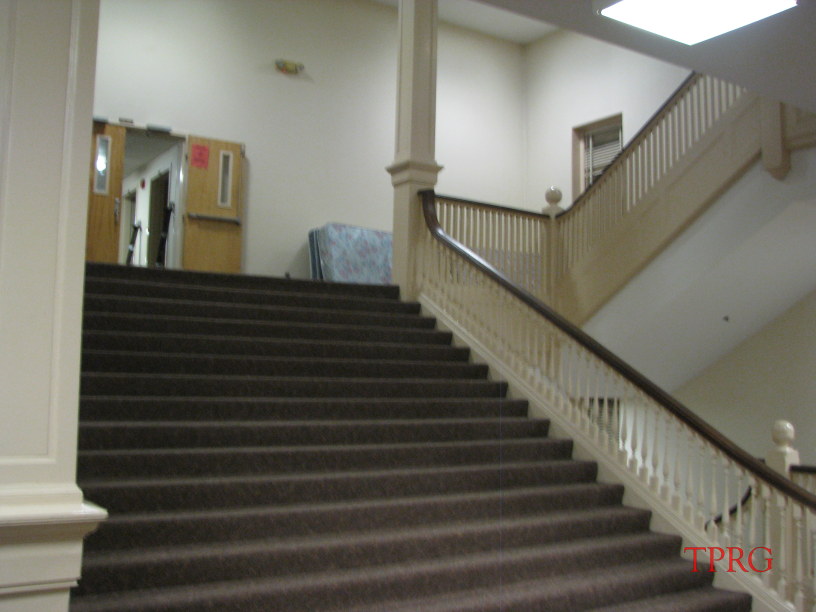 The University of Montevallo is spread out across a 160 acre main campus, surrounded by lawns, groves, and flower beds.

Twenty-eight campus buildings or sites are listed on the National Register of Historic Places. The University of Montevallo is a high-quality, small liberal arts college with a student body of 3,100 students and a well educated faculty. Many beautiful buildings both old and new house the students, the four colleges and their support staff, classrooms, administration, libraries and everything else needed and wanted on this university campus.

The land where the college now stands has a history of its own, before the very beginnings of the present college. Wealthy businessman Edmond King moved to this area in the 1820's with his wife and son and carved a homestead on top of a hill, and lived there with the neighboring Indians who still occupied the land, naming his lovely home, Mansion House. Mansion House (known now as The King House) was considered the most glorious mansion in the county, possibly the state. His family and his money were two things which were near and dear to his heart.

As time passed more people developed the area. During the Civil War, an existing building was turned into a Confederate hospital building (now known as Reynolds Hall), as the area became a rest and regroup area for the Confederate forces. Underground tunnels were supposedly also constructed to be used as a safer way for Confederate soldiers to move about. Nearby in town, there was the Brierfield Ironworks where high quality iron ore was made for the Confederate army's war effort. When a group of the Union army, lead by Sherman swept into town to destroy the Brierfield Ironworks, it is said that they also made a stop at the Confederate hospital and massacred all the sick and wounded men. The story goes that many of these victims were buried in Kings Cemetery, which is located on the present day campus.

In October 1896, the old hospital and other existing buildings became The Alabama Girls' Industrial School opened up as a great educational experiment, with the goal of educating young women to be self-supporting by being trained to be teachers, bookkeepers, artists, musicians, dressmakers telegraphers and milliners. This school began because of a dream of Julia Tutwiler, on a mission to provide educational opportunities for women. Captain Henry Clay Reynolds was one of the main backers for this college and worked hard to have this college established in Montevallo. So, It wasn't surprising that Captain Henry Clay Reynolds became the first President of this institution. The old hospital building was renamed Reynolds Hall in honor of the good Captain. Unfortunately, Captain Reynolds was asked to leave as President when it was discovered that students were sending their tuition money directly to him, which he was using for a personal investment.

The 4 story west wing of the Main dormitory Hall for the students was built and ready for occupancy by the fall of 1897. By 1899, the student body was made up of 400 young women. It is in this dormitory that Condie Cunningham died in a fire on the fourth floor in 1908.

In 1907, a new man, Thomas Waverly Palmer became the President. After the demand for teacher training programs became evident, Palmer instituted a more ambitious teacher training program, which blossomed throughout the years. In 1911 this industrial school was upgraded to Alabama Girls' Technical Institute. In 1919, the words "and College for Women" were added. In 1923, the name evolved to Alabama College, State College for Women, a degree-granting institution.

In 1956, men were admitted and the school became Alabama State College. {Pre-professional programs in medicine and law and business administration were added. The Alabama State College had evolved and grown so much that by Sept. 1, 1969, the college graduated into The University of Montevallo.

Fourth floor of the Old West Main Hall is haunted by one or two female entities.

On February 4th, 1908, Condie Cunningham and her friends were either heating up hot chocolate or making fudge on a burner. An alcohol bottle was inadvertently knocked over, causing a fire in their room to start. Condie's nightgown caught on fire, and soon she was a human torch, screaming down the hall as she ran before she collapsed. She died soon thereafter.

An apparition of a young woman running down the hall with flaming hair and body has been observed on occasion.

Sometimes the sound of running feet down the halls is heard when no one living is there.

Her blood-curdling scream is sometimes heard in the shower room or hall.

Doors and windows open and close at will.

Sometimes a disembodied voice is heard, saying "HELP ME!"

The door of Condie's old room, which is wooden, has an apparition of her face, with flames around it. It is said that a young woman committed suicide by hanging herself in her room.

Some think that it is she as well who comes in and out of rooms, opening and closing doors.

Some think it is her face on the door, and not Condie's. 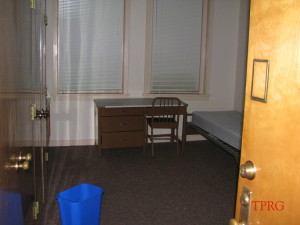 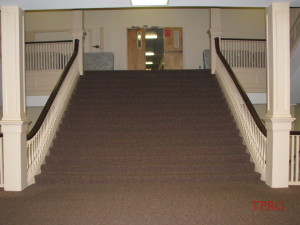 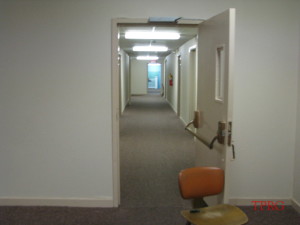 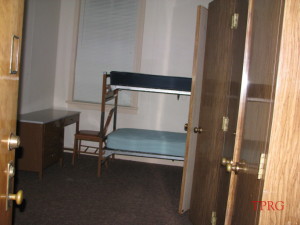 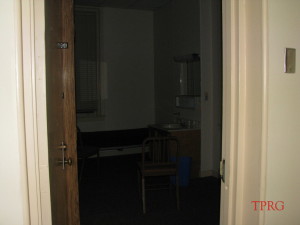 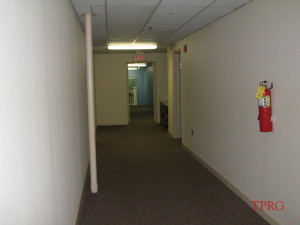 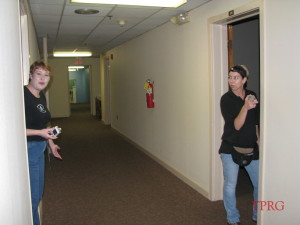 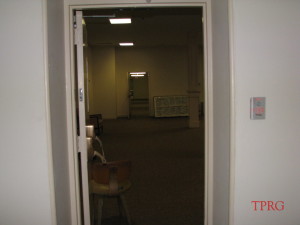 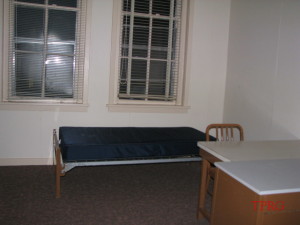 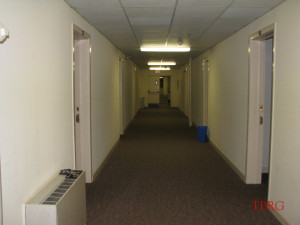 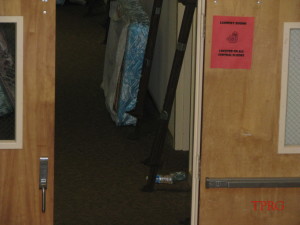 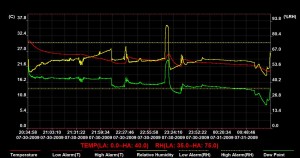 Weather report from the closest weather station was Alabaster, alabama:

Precipitation: 0.33in sun flare activity as reported by NASA

none seen for this day

Waxing gibbous with 68% of the Moon's visible disk illuminated.