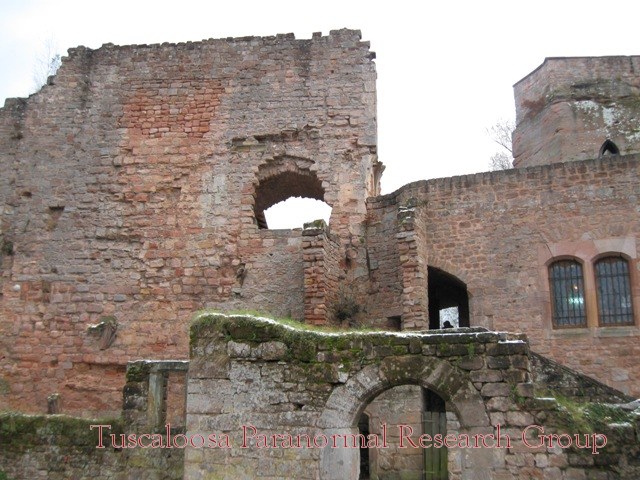 The first reference to the castle was made in a legal document dating from 1189 but the castle is certainly older than this. There are secondary references from 1162, but these cannot be proven. Albert of Nanstein, a vassal of the Reichsministerialen of Bolanden, was the first Ministeriale who named himself after the castle in 1190.

Other Ministeriale who added to their names of “Nannestein”, “Nannenstuhl” or “Nannestal” can be found in the middle of the 13 th century. At this time the castle was owned by the Wildgrafen, the counts of Dhaun at Oberstein, after this lineage died out in 1322 Nanstein went to the counts of Zweibrücken-Bitche. This legal transference of title was performed by the anti-king Friedrich the Handsome, but was corrected by King Ludwig the Bavarian one year later when he granted Nanstein as a fief to the count Konrad IV.

In the 14th and 15th centuries Nanstein Castle was owned by several parties. Acting as Gemeiner there were the counts of Sponheim, Veldenz, Leiningen and Zweibrücken as well as the Wildgrafen and the knight Heinrich Eckbrecht of Dürkheim.

The most important changes of ownership took place at the turn and at the end of the 15th century. In 1409 the counts of Sponheim mortgaged their part of Nanstein to the Pullers of Hohenburg. Their part of the castle was inherited by the sovereigns of Sickingen as Schweikhard of Sickingen had married the last female member of the Hohenburg family in 1482.

This marriage produced the famous Franz of Sickingen, whose actions had consequences beyond Nanstein. In 1504 the imperial knight, Franz of Sickingen, inherited his father’s estates after his death in the Bavarian Succession War. Commencing in1518 he gradually acquired the entire castle. Franz of Sickingen immediately started extensive reconstruction work to make Nanstein suitable for firearms. The construction of the “Big Rondel” is important as it was one of the strongest gun turrets of this epoch. Similarily to his contemporaries Franz of Sickingen considered that the modernized Nanstein was militarily secure.

In 1523, during the “Imperial Knights War”, when Franz of Sickingen fought against the Elector Ludwig V. of the Pfalz, the Archbishop Richard of Trier and the Landgraf , Count Philipp I. von Hessen, the castle was besieged and seriously damaged by the artillery of the princes. Franz of Sickingen was mortally wounded in the ruins of the rondel.

The counts palatine ordered that the officers of Kaiserslautern administrate the conquered Nanstein. These officers were also charged with the administration of the upper and lower courts of Sickingen. In 1542 Franz’ sons recovered Nanstein castle as a fief granted by the Electors of the Pfalz and started its reconstruction. Reinhard of Sickingen, the grandson of the imperial knight, completed the reconstruction in 1595. The copperplate engraving of the famous Matthäus Merian shows Nanstein Castle at this period.

The 30 Year War also played a role in the castle’s history. After the fall of Kaiserslautern in 1635 the imperial General Gallas went to the gates of Landstuhl and forced the defenders to surrender the town and castle. Imperial troops occupied Sickingen’s territory until 1643, when they gave it to Lorraine troops who settled there.

This was fatal for the castle as the Elector Karl Ludwig chased the Lorraines from Nanstein by force of arms in 1668 and razed the fortifications to the ground. In 1689 French troops definitively destroyed the castle. By the 18 th century Nanstein Castle became noticeably dilapidated. In the middle of the 19 th century the first conservation work and excavations were carried out. In the 1930s and more recently restorations have continued.

Nanstein Castle is remarkable for its “Big Rondel”. In 1518 the most famous owner of the castle, Franz of Sickingen, entirely refortified the castle taking into reference the use of firearms. The rondel is considered the strongest gun turret of this epoch, nevertheless in 1523 the castle was seriously damaged during the so called “war of the imperial knights”. Franz of Sickingen met his death in its ruins. 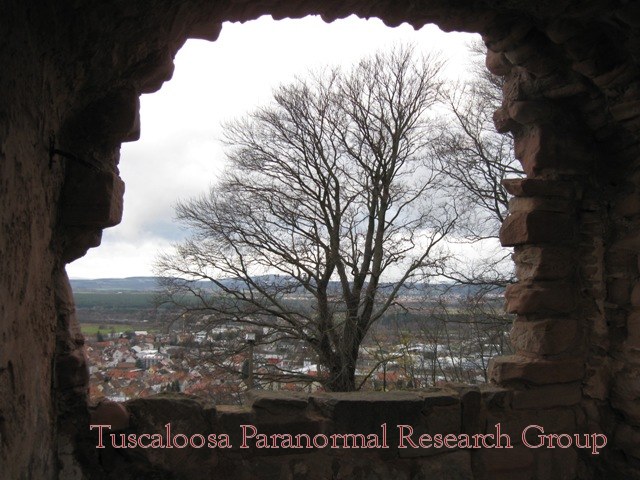 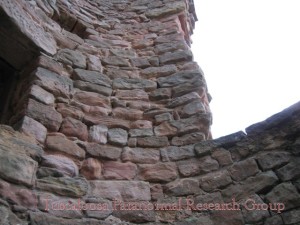 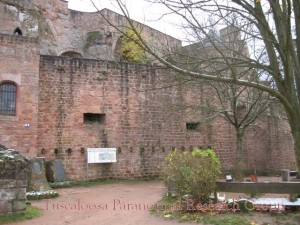 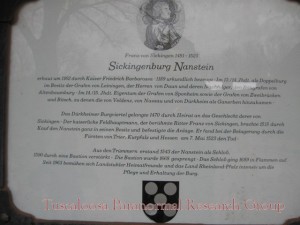 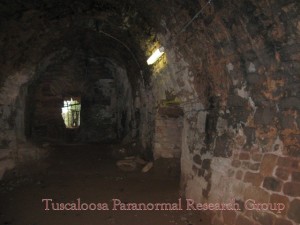 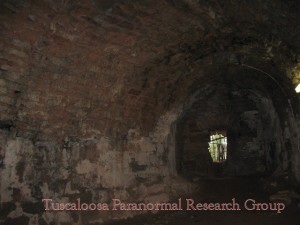 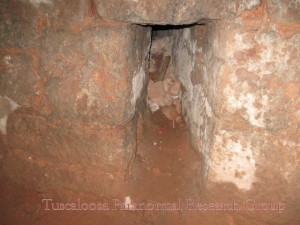 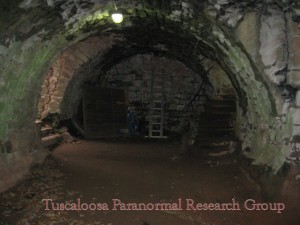 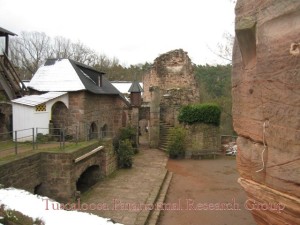 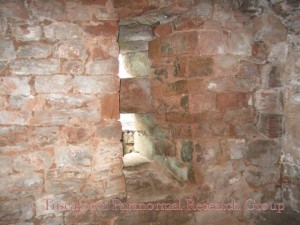 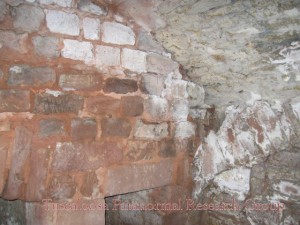 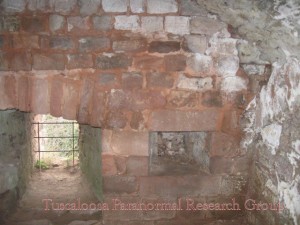 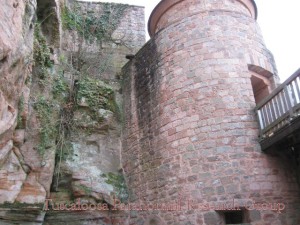 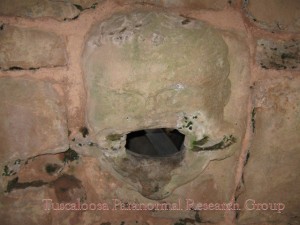 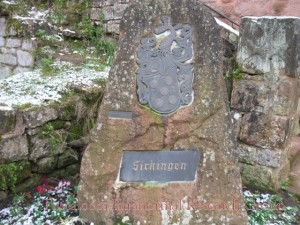 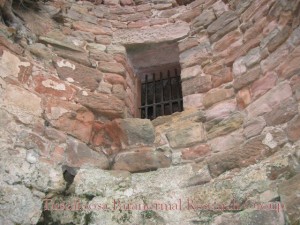 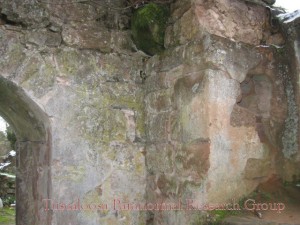